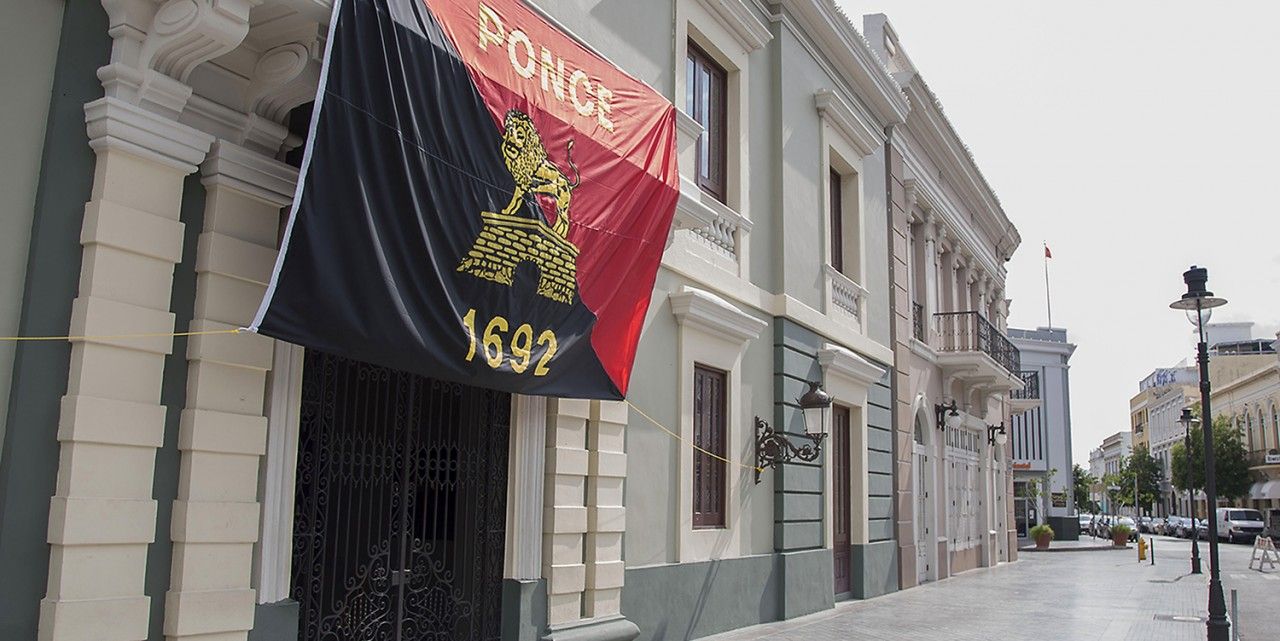 On the southern coast of Puerto Rico is the city of Ponce.

Founded in 1692, Ponce is full of magnificent architecture and is considered one of the most beautiful places to visit in Puerto Rico.

Some of the highlights include From the Plaza Las Delicias, the Parque de Bombas (an old fire station which has been converted into a museum), Cathedral of Our Lady of Guadalupe, Serrallés Castle, and Museo de Arte de Ponce.

In the Plaza Las Delicias sits The Ponce Cathedral (Cathedral of Our Lady of Guadalupe) which dates back to the 17th century. The centuries old plaza is full of vendors selling food, coffee, and different crafts. At night it is full of live music.

The Serrallés Castle was formerly the home of the Serrallés family, owners of the Don Q rum distillery. As I’ve found during my many trips to Puerto Rico , Don Q seems to be the favorite rum of Puerto Rico. On my last trip I enjoyed much Vermouth Cask Don Q which was incredible, but sadly not available in the continental states yet. You can take a tour of the mansion and check out the extraordinary architecture and gardens while you learn a bit about the Serrallés family.

Behind the Serrallés Castle stands the Cruceta del Vigía (The Watchman Cross). The Cruceta was built in the 19th century when the island was under Spanish rule and was used to monitor and alert of possible pirate attacks or the arrival of commercial ships. It’s a 100 foot tall tall cross located at the top of Cerro del Vigía and has a horizontal sky bridge where you can see panoramic views of the city of Ponce and the Caribbean Sea. A few years ago a Japanese Garden was built in the grounds nearby the Cruceta to encourage spiritual peace and harmony by the means of nature. The garden features small lakes, rivers, bonsais, and bridges.